It can be argued that learning is at its most effective when it is at its most fun! What makes children so amazing is that they are sponges for information and can retain what might seem like the smallest, most insignificant details (for better or for worse) and remember them for the rest of their lives. For us at ISC, this doesn’t happen by sitting on the carpet or watching videos. The best learning happens when our children are up and about.

In Year 2, we focus on developing empathy to enhance creative writing, which can be a challenging task. By the time they are six, most children begin to show signs of compassion and talk about their own feelings in an organic manner. They understand how they are feeling and why but are still figuring out how to communicate this. How then, when children of this age are still developing their own understanding of their feelings, can we encourage them to write about the feelings of another? The most effective answer, in my eyes, is role play. The act of role play, alleviates the pressure of having to do a bunch of guess work and, instead, aids the development of empathy. Role play encourages children to embody a character and take ownership of the story in an active environment.

For example, last term the children in Year 2 wrote a story based on ‘The Prince of Egypt’. We spent two weeks setting up the characters and role playing the events, stopping at different points to reflect as a class and discuss a character’s feelings and motivations for their actions. “What would you do next?” was a key question to ask as it encouraged the children to put themselves in someone else’s shoes – the key concept for developing empathy.

As a result, the children were able to write with enthusiasm and a better understanding of other people’s feelings. They remembered the experience of role play and drew from that when writing. That’s why I believe that role play is key and shouldn’t stop at the end of Key Stage 1. I often take a sneaky look at the writing of children, in other years at ISC, and am always impressed at the detailed level at which they write. To me, it is clear that fostering an enjoyment of writing through methods like role play is embraced here at ISC. 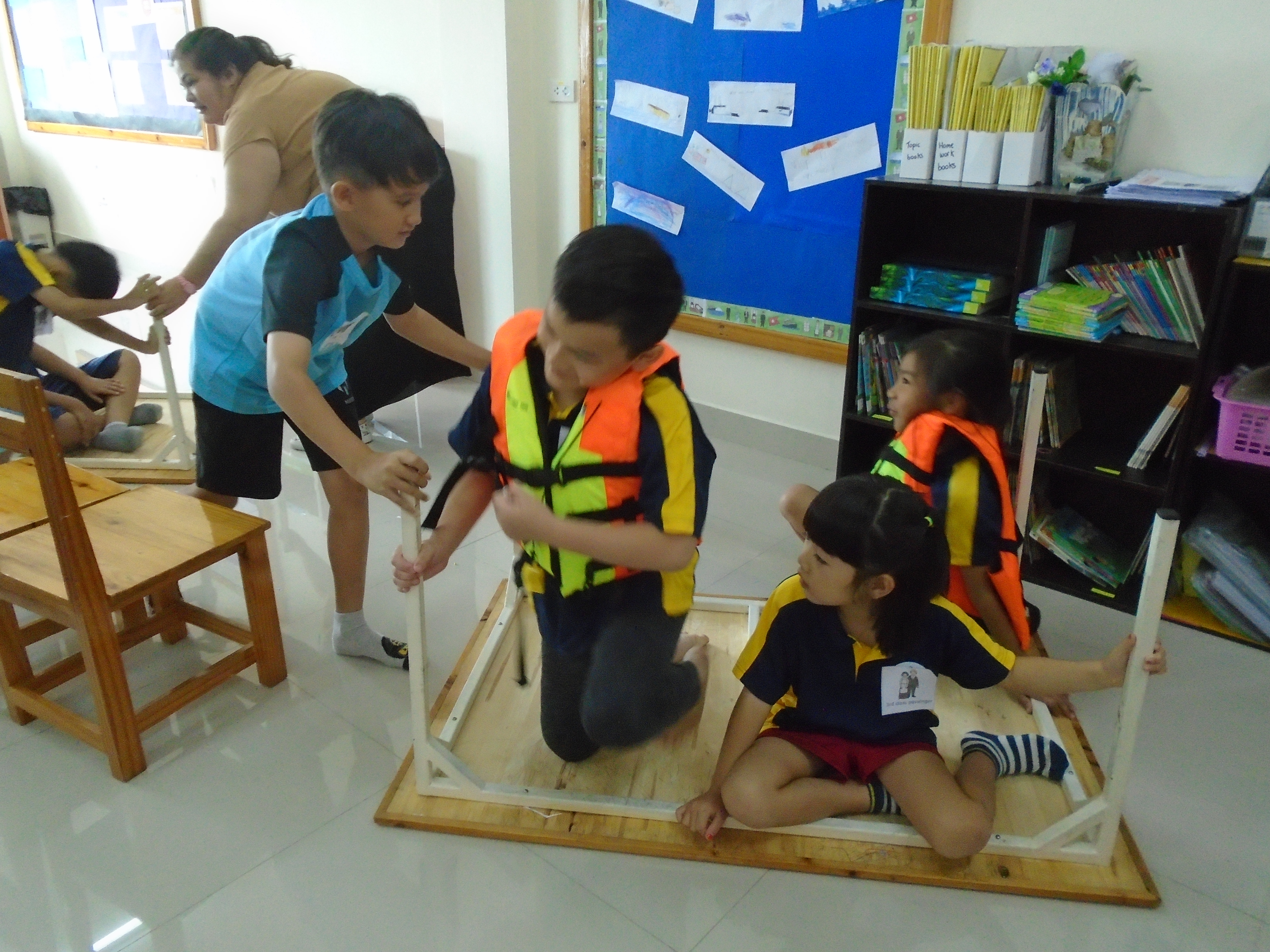